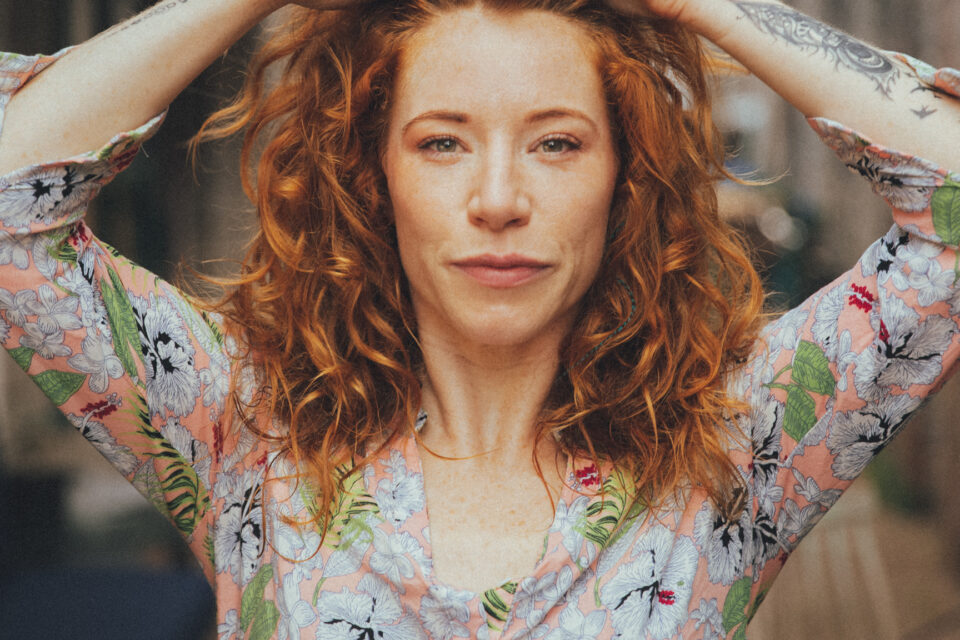 The new single is an emotive and atmospheric track about finding your place in a stressful world delivered by the singer’s wonderful soulful voice.
JaYne explained, “I was feeling totally lost and stressed about stuff, then a wave of comfort came to me thinking about how small I really was in the grand scheme of all existence and then the song came.”

The artist recently covered the Tears For Fears hit Everybody Wants To Rule The World and lent her voice to tracks for a number of the artists on the city’s ever growing hip-hop scene including Willze, Strange Boy and Danny Lanham. Previous musical collaborations have seen her songs signed to Sony Thrive, ViperRecording and Good Soldier. 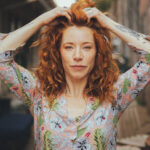